I am saddened by the recent passing of my college roommate. Last I heard she was in remission. I thought we had time. Remission is scary, misleading.

She passed away in July, and I attended a family memorial two weeks ago.

When she told me last year of her diagnosis, I pushed for a visit. She and I met with a third friend and laughed like nobody’s business, just the way we did some 35 years prior. We vowed to gather again, real soon. Nine months later she was gone. 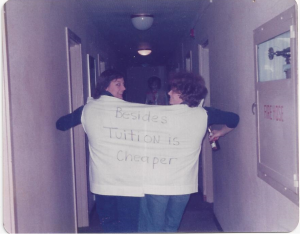 I pushed for that visit because one year prior, my best friend lost her husband, five days after I lost a friend who’d been in my wedding.

Both, gone to cancer.

Last week, out of the blue, I heard from a childhood friend. She’s six months into a year-long series of surgeries and chemo for colon cancer. We have baby pictures together; our folks were friends. 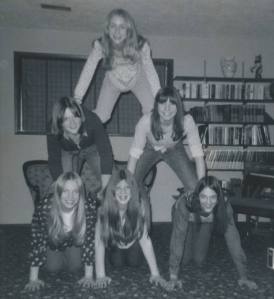 In high school, gathered with friends, we made a silly pyramid. 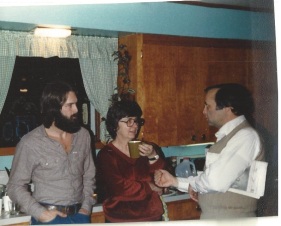 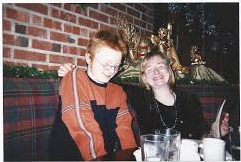 …and breast cancer took his sister.

Our hiking group has been reduced to three. It feels completely off, that we’ve been flipped over and turned inside out. There is a space now, an empty spot. It doesn’t feel quite right, and I don’t think it will. 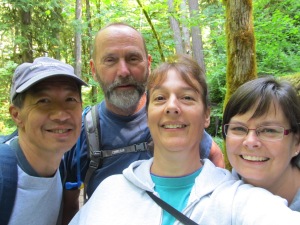 Why is this happening? Am I getting older?

I decided to start contacting people I haven’t seen in a while; in some cases it’s been years. Some are childhood friends, some are former boyfriends…yeah, they count, too. Some were once very important to me, and I am not overly comfortable with the idea of never seeing them again. Death brings a painful perspective.

After the stunning loss of a friend, I remember thinking of other people I hadn’t seen in a while and I began to wonder: “If I die tomorrow, will I regret not seeing this person ever again?”

Because, here’s the deal: Even though sometimes we fall apart, when relationships fade, I try–sometimes with all my might–to focus on what started that relationship. Of course it depends, and sometimes it’s too painful, but if it’s possible to get beyond the hurts, to remember the good times and memories shared, to think of what and how the relationship began, it may well be worth it. It’s a healthier perspective, and I prefer that to regret.

I don’t want to harbor anger over a failed or lost relationship; I’d rather live happier, knowing I made an effort to say hello, once again.

When my childhood other father passed away–two years come November–it stung, more than I ever imagined. When his wife–the other mother most present during my childhood–passed away on Mother’s Day this year, it stung again. 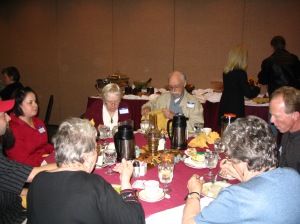 my childhood, other parents

Because, here’s another painful truth: Sometimes we simply don’t know. They do not tell us, because we haven’t had contact in a while, sometimes years. This is the case with a friend mentioned above. I’d always imagined we’d get together, have a glass of wine or a cool beer on the front porch, and we’d laugh again over times past. But…

I had no idea she was ill.

She didn’t tell me. Then, she was gone.

I want one more hike together.

I want to chat over coffee.

I want to fall on the ground in peels of laughter…

and until my stomach aches.

I want to laugh until my cheeks hurt…

They say wisdom comes with age.

I may be in touch.

← Demons in the Night
The Listening Ear → 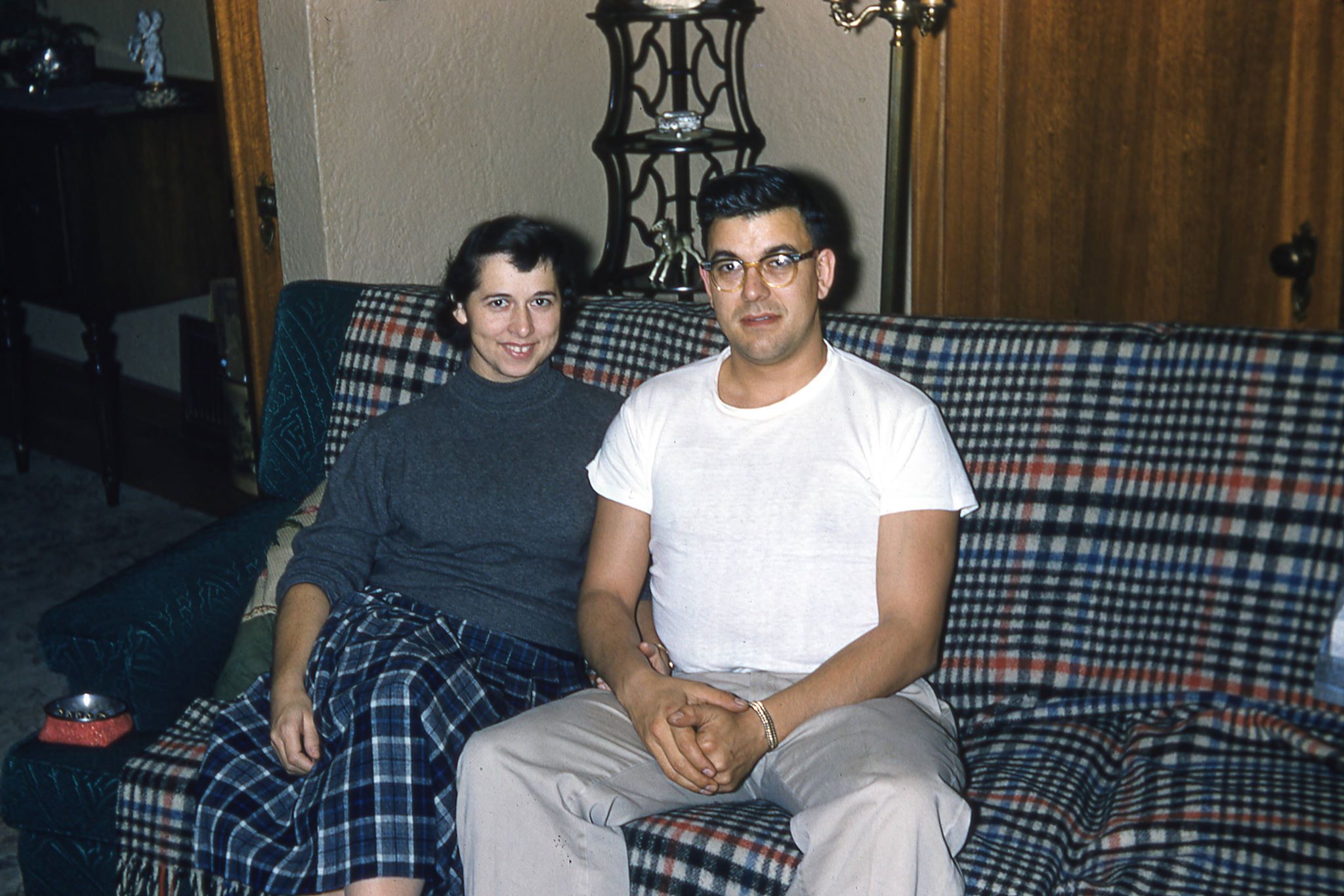 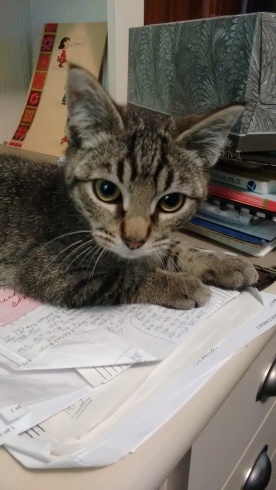 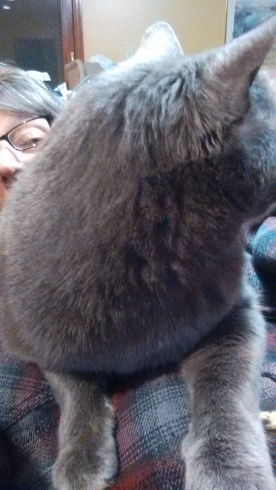 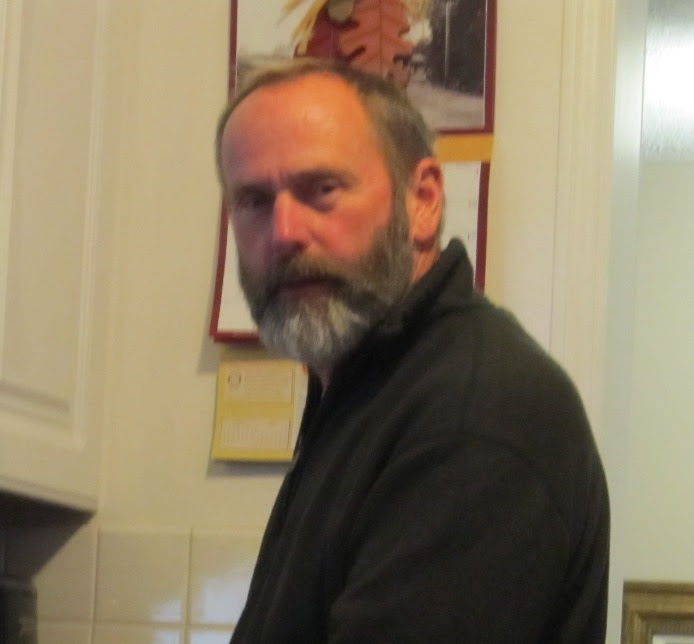 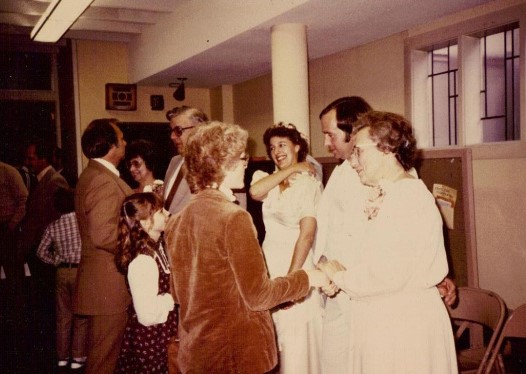 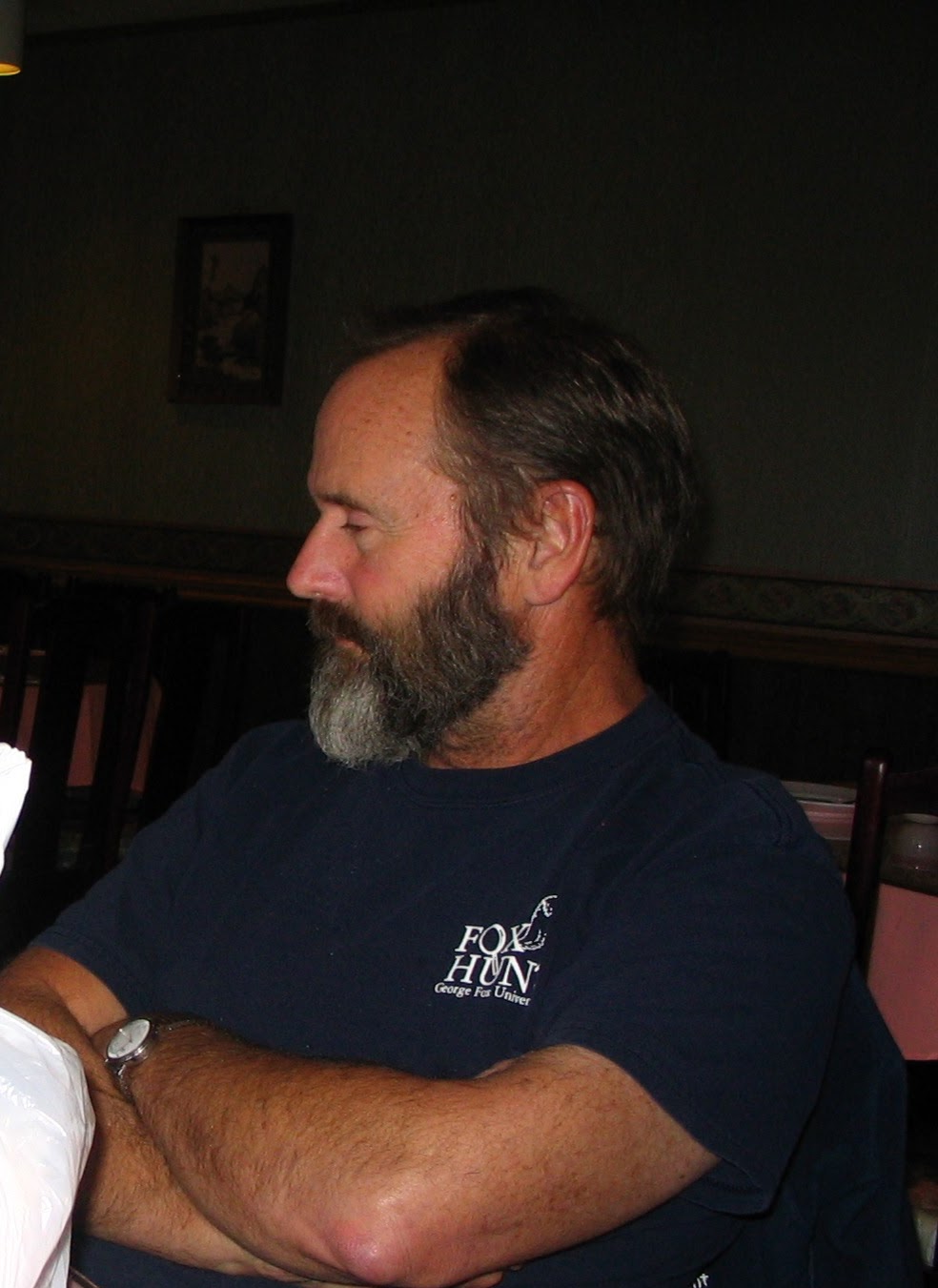 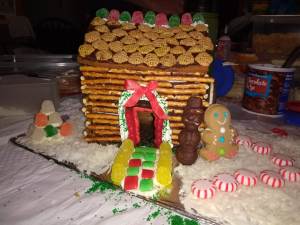 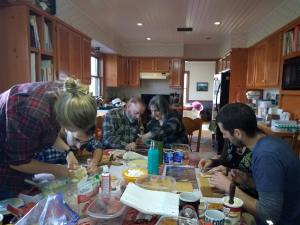 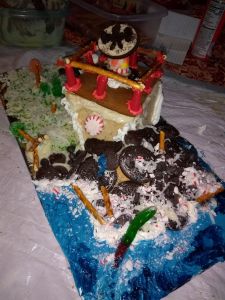 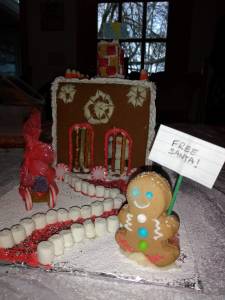 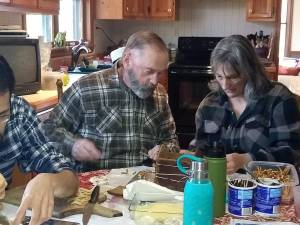 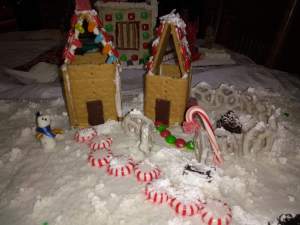 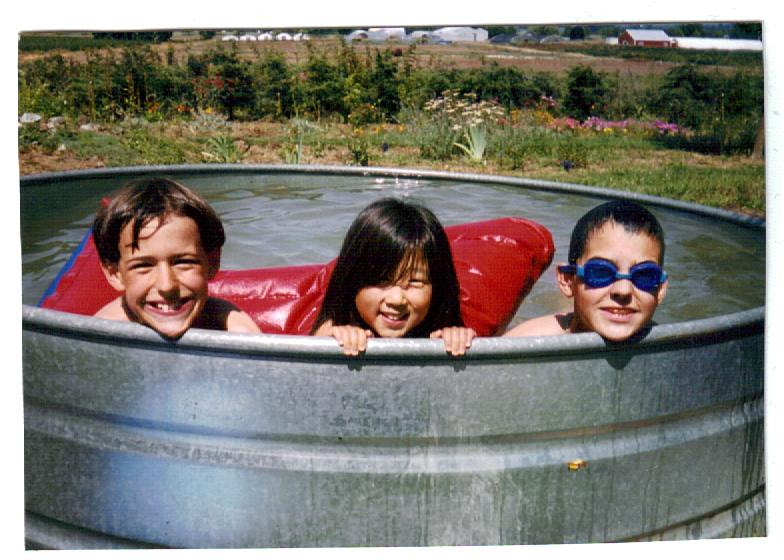